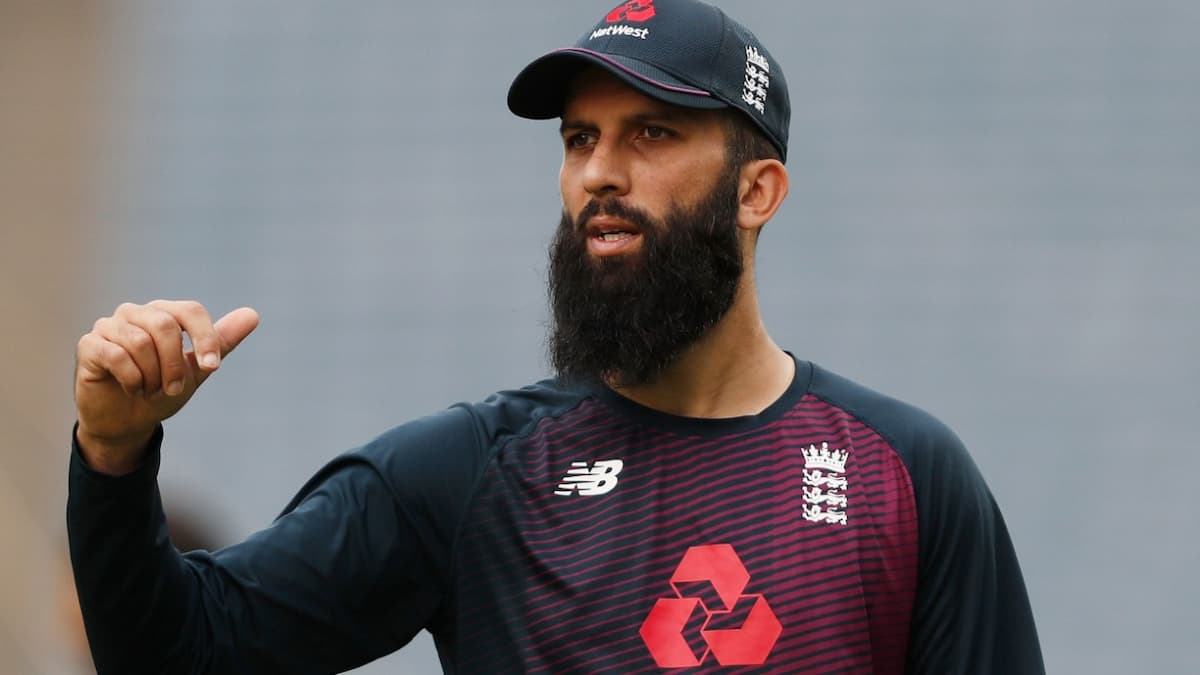 Moeen Ali has always been vocal about any aspect related to cricket. Recently, He has added his name to the new and ever-growing list of people who are predicting the demise of ODI cricket.

Many Ex and present cricketers have predicted the demise of 50 over the ODI format of the game. The retirement of English All-Rounder Ben Stokes, who stated the reason being his Hectic schedule and him not being able to give his 100% in the format.

“Something has to be done because I fear losing the 50-over format in a couple of years because it’s almost like the long, boring on.” said the English cricketer.

At the moment it’s not sustainable in my opinion: Hardik Pandya

“At the moment it’s not sustainable in my opinion. Something has to be done because I fear losing the 50-over format in a couple of years because it’s almost like the long, boring one if that makes sense. It’s almost like you’ve got T20s, you’ve got the Test matches which are great, and then the 50 overs is just in the middle – there’s no importance given to it at the moment”, said Moeen Ali as quoted by ESPNcricinfo.

“International cricket in all. After all, having three formats is by far the best cricket to play. There’s no doubt about that, but I do worry there are so many tournaments out there that players are retiring more now – and you’ll see more retiring soon – because of overlapping schedules”, he added.

Moeen Ali announced his retirement from Test Cricket last September and has made himself available for selection in the white ball cricketing formats. This frustration of English players could be because of the hectic schedule they have faced in recent times.