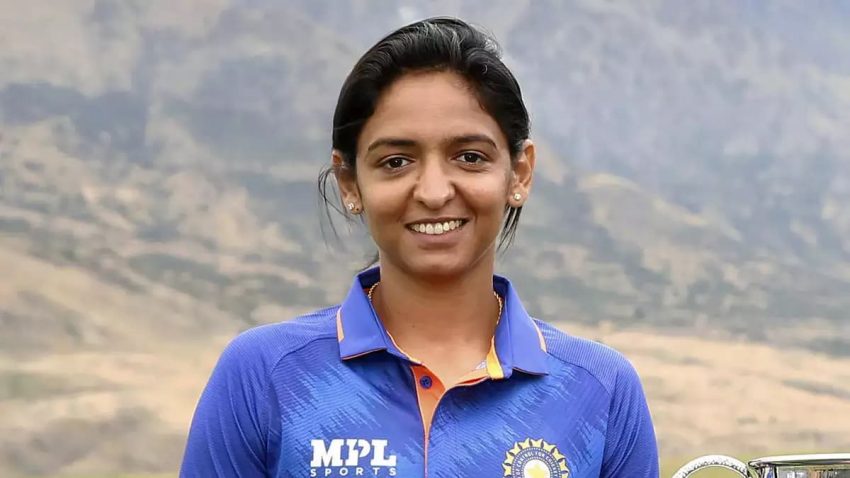 Indian women’s team captain Harmanpreet Kaur who led India to in the recently concluded ODI series against England said she is enjoying her leading stint with extra responsibilities.

Indian team whitewashed England 3-0 in the series with the last coming up in controversy due to the mankading incident involving Deepti Sharma and Charlotte Dean.

After the incident, the commentators, players as well as cricket experts came up with all sorts of comments on the event. English Captain Heather Knight even went to call Deepti Sharma a ‘Liar’ over her clarifications on the wicket.

However, Harmanpreet seems to be completely unmoved by all the fuss, and on asked about her feeling about leading the side, She said “Ever since I started playing cricket, responsibility is something I have enjoyed.”

“Leading the team is the biggest responsibility, and I am enjoying that.

“The coach, support staff, teammates, BCCI are appreciating, and we all are working together. When you work as a team, you can achieve good results. I am getting all the backing, and the focus has been on performance. I have told the teammates that they have my backing, and they need to go and express themselves,” she further added.

The Indian team also went on to win a silver medal in the commonwealth games 2022 losing to Australia in the finals.

“When we went to England, we wanted to play good cricket. We did not put any pressure that we have to win or do really well. We were just going through the process. Our practice sessions were very calculative… Everything was planned. We were working on something, and when we went there, we did not think of creating any history. We were not surprised with the result because we knew that if we work as per plan, results will show automatically.”

Now, it will be interesting to watch how her run as a captain continues in the absence of a senior player like Jhulan Goswami who played her last game against England in the ODI series.