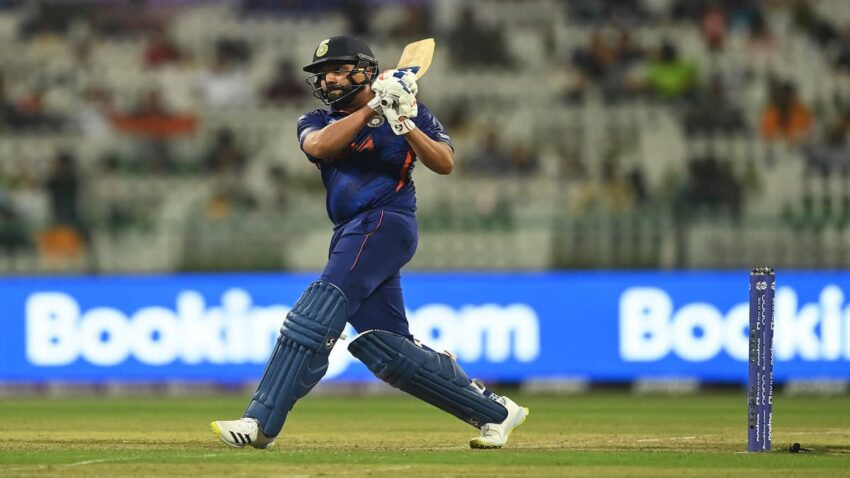 He is of the opinion that Virat Kohli should open for India and seeing Rohit’s current patch of form, Danish advised him to drop himself in order to promote Kohli to the opening slot. Kaneria said Rohit should be India’s number 3 in the World Cup for extracting the full potential of the veteran batter.

Even though the skipper has scored some good runs and has consistently scored runs with good pace but those numbers are not very good when seen on paper. His highest score in the recent past is the 41 ball 72 against Sri Lanka in the Super 4 match of the Asia Cup 2022.

Speaking on his YouTube channel, Kaneria said, “Rohit Sharma isn’t scoring enough runs. We saw that during the Asia Cup too. He is getting starts but hasn’t been able to convert them into big knocks. He should consider dropping himself to No. 3 and Virat Kohli could open. Or India could ask KL Rahul to be the No. 3 with Virat and Rohit playing as openers.”

Kaneria also criticized Kohli for throwing away his wicket in the manner it happened during the T20I against Australia.

“Virat Kohli received a huge ovation from the crowd when he came out to bat. However, he could only manage to score two runs. There was no need for him to play that shot and there was no requirement for that shot at that stage of the match. He should have looked to spend more time at the crease before playing his shots. It was a fresh wicket and he needed to adjust first,” he added.

Kohli scored 2 off 7 and then was out caught by Cameron Green at mid-on off Nathan Ellis’ bowling.