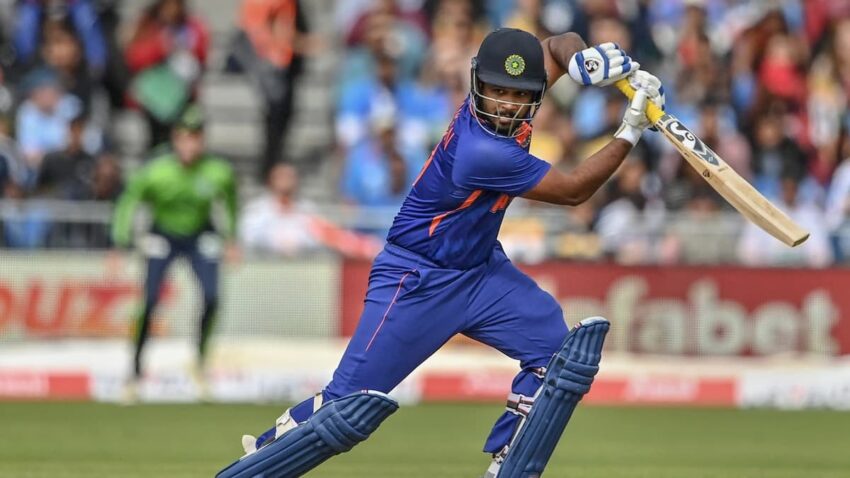 Former Pakistan spinner Danish Kaneria has recently made a statement on Indian Batsman Sanju Samson. As per Kaneria, Sanju Samson has been given the captaincy of the India A team against New Zealand A because of the pressure from fans as he has not been chosen for the 15-man squad for the T20 World Cup next month.

BCCI announced the squad for World Cup and chose Rishabh Pant and Dinesh Kartik as Wicketkeepers while Sanju Samson has been given the captaincy for India A.

What more did Kaneria say?

Former Pakistan spinner on his YouTube channel expressed his views and said “Sanju Samson is very popular. His batting style and range of shots could have been an X-Factor in Australia. There is no better batsman on bouncy wickets than Sanju Samson. BCCI had to give Samson the captaincy due to pressure from the fans.”

Along with this, Kaneria encouraged Samson and Said “Whenever you are captaining a national side, it’s a moment of pride regardless of the division of the team. This is a golden opportunity for Sanju Samson. If Samson wins this series, then it will be very good for him as well as the team.”

India A vs New Zealand A:

India A will be playing New Zealand A from 22nd September in the 3-match ODI Series. The rest of the two matches will be played on the 25th and 27th of September. Apart from Captain Sanju Samson, the team also has Prithvi Shaw, Abhimanyu Eashwaran, Rituraj Gaikwad, Shardul Thakur, and Umran Malik hence many of the Indian players in this series have already been capped.

India A squad for the series against New Zealand A: