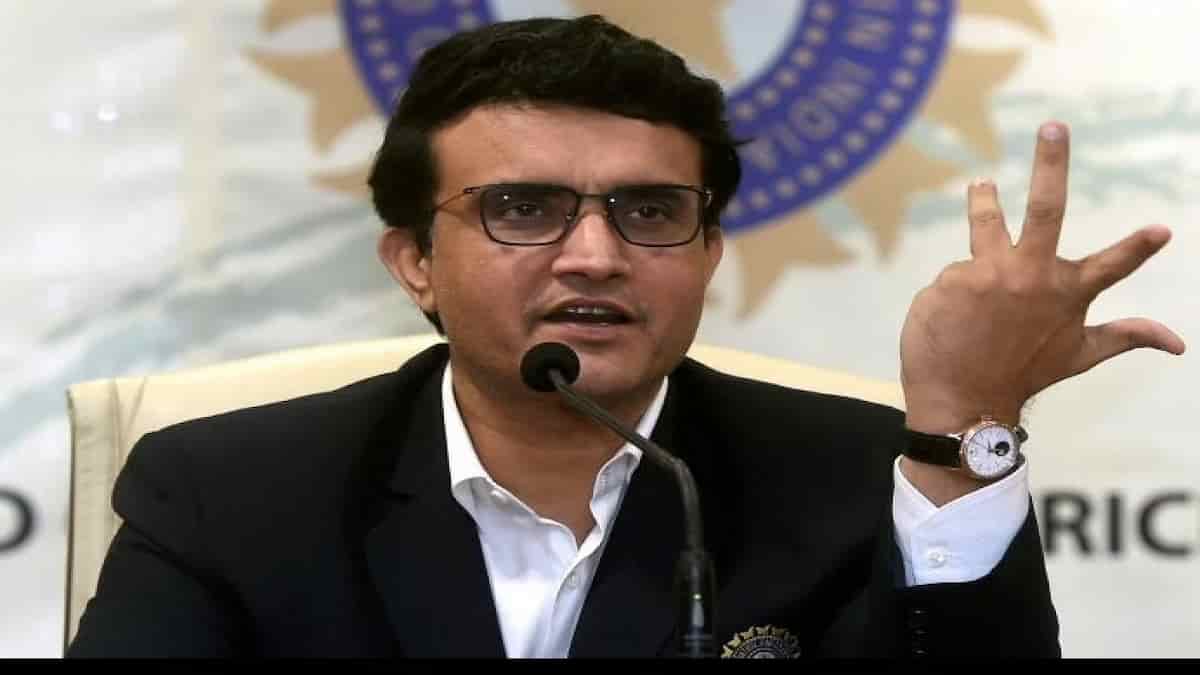 In the final between India and Australia for the CWG Gold Medal, the Indian team fell short of the target by mere 7 runs. Reactions poured from across the cricket fraternity on the result. Former Indian Skipper and BCCI President, Saurav Ganguly also had his views on this result and tweeted “Congratulations to the Indian women’s team for winning silver. But they will go home disappointed as it was their game tonite ..@BCCIWomen.”

This tweet from the Bengal Tiger was not very well appreciated by the public and Ganguly was slammed badly on different social media platforms for his tweet. The public was doing merciless character assassination of the former Indian Captain.

Indian women’s team when locked horns with the reigning champions and their previous heartbreak, Australia. The Final took place at the Edgebaston Cricket Ground in Birmingham.

AUS W won the toss and elected to bat first. Batting first the world champions put up a score of 161 at a loss of 8 wickets with Beth Mooney(61) and Meg Lanning (36) helping them reach the total.

IND W did a great job of constraining them with the brilliant bowling performance. Renuka Singh took 2, Sneh Rana took 2 and Radha Yadav chipped a scalp.

India in the chase didn’t get to a flyer losing both openers very cheaply. Jemimah Rodrigues and skipper Harmanpreet Kaur started building the innings but once when Jemimah lost her wicket at 33 at a team score of 118. the Indian inning went tumbling downhill with none of the successors making more than 15 runs, Harmanpreet Kaur also departed shortly at a score of 65. Indian came close but still couldn’t reach the target as they were All-Out for 152 coming just 9 runs short with 3 balls remaining.

Indian Women’s team had to contend with the Silver Medal and public reaction came mixed with many of the opinions they threw the win away and criticized their Gold Medal Match Effort. Ganguly’s message was taken in the same way by the public and they came to trash tweet on the former Indian Cricket Team Captain.