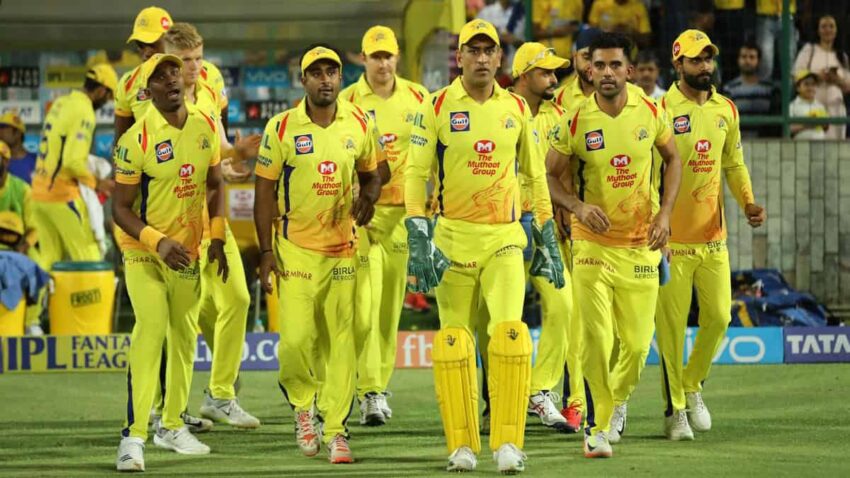 MS Dhoni has been a massive stalwart for the Chennai Super Kings (CSK) team since the inception of the Indian Premier League (IPL). Dhoni has led the Chennai team to many glorious wins over the years and has been a big force behind the success of this so-popular franchise.

Now, As per reports, CSK CEO Kasi Viswanathan has confirmed that MS Dhoni will be leading the Chennai team in IPL 2023. The statement hasn’t come as surprise for any as this was expected from the franchise as Dhoni had earlier said that he will continue playing the IPL for another year as of now.

The last season Dhoni and the CSK management made a bold move as they handed the team’s leadership to Ravindra Jadeja. The move shocked the entire cricket fraternity as the news was announced just two days before the start of IPL 2022.

Jadeja had a miserable start to his captaincy stint then as he could manage only two victories in eight games. Owing to the captaincy pressure his performance took a dip and he handed the captaincy back to MS Dhoni. Eventually, the Chennai team couldn’t do much that season as they finished in 9th position.

Ravindra Jadeja also left the IPL 2022 midway due to injury concerns then. Recently, there have been reports of a rift between Jadeja and the CSK management. It is highly speculated now that the star Indian all-rounder might not feature for the Chennai team anymore and would look for a new team rather in the next IPL season.

Meanwhile, when MS Dhoni was quizzed about his future in the IPL last season in a post-match show, the Indian legend said that he will surely be working hard to come back better next year.

“Whether it will be my last year or not that’s a big question because you know we can’t really predict about something two years down the line, but definitely I’ll be working hard to come back strong next year,” Dhoni had said.