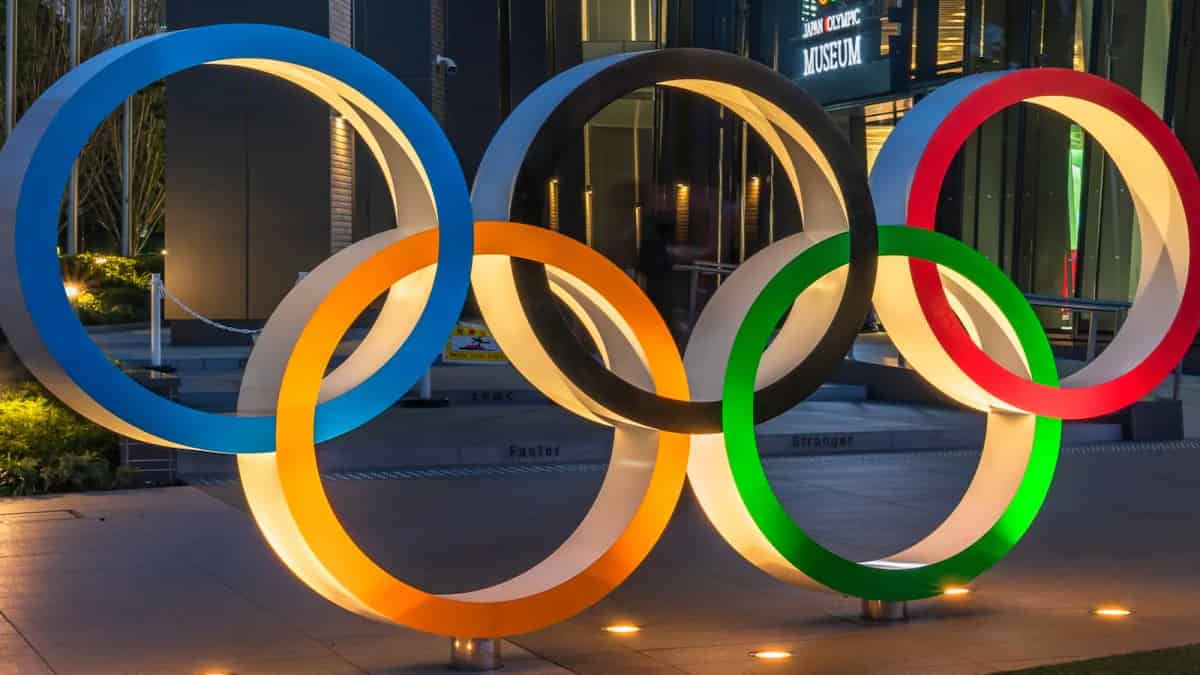 Cricket has been the game that got its own charm and success even after not appearing in major sporting events like the Olympics. There’s always been a buzz around adding Cricket to the Olympics so as to generate more crowd and viewers for the game and also for the much more success of the Olympics.

Recently, In the Commonwealth Games 2022, women’s cricket was added as an event and it proved to be very successful. Women’s cricket got more popular than before and the audience widely appreciated the event for the days it was happening.

The Gabba Cricket ground in Brisbane already has plans for its redevelopment in keeping a view of hosting the opening and closing ceremony of the 2032 Olympic games.

Meanwhile, The sustainable plan that CA released mentions the target board has set to take the games to new heights in Australia. The board has set a target of at least 3 ICC triumphs in the next five years for both men and women.

Talking more about this CA chief executive Nick Hockley emphasized that the plan presents a view of how Australia can achieve transformative changes in the game.

“This strategy contains both a vision and a clear plan for how we can achieve bold, transformative change while also meeting our core responsibilities. I would like to thank everyone across the game for their passion and commitment as we work to unite and inspire everyone to love and play cricket, and in so doing make cricket a sport for all that makes Australians proud,” said Nick Hockley.