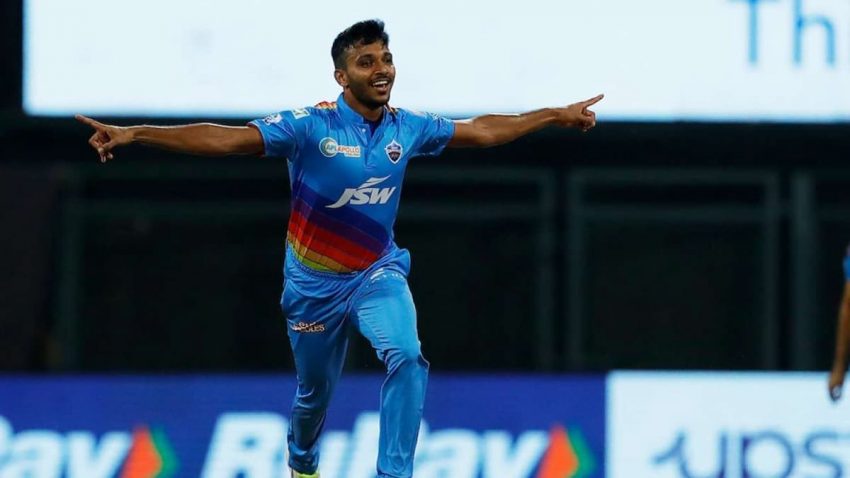 Team India is playing a 3-match T20I series against South Africa and after this, Rohit Sharma’s side will travel to Australia for the 8th edition for the playing XI.

BCCI has already announced the squad for the upcoming T20 World Cup and the exclusion of some major names are already making headlines. Now according to a source, the young swing sensation of CSK Mukesh Chaudhary, Chetan Sakariya, Kuldeep Sen, and Umran Malik will fly to Perth.

Reason Behind these Bowlers’ Inclusion:

India will fly for Australia on October 6th where the team will hold a training camp. These 4 bowlers will give all their heart so that Indian batters can stamp their focus on the ball according to Aussie pitches.

The source close to the development says that Mukesh Chaudhary, Kuldeep Sen, and Chetan Sakariya will depart for Perth on October 6. The reason is Mukesh Chaudhary is currently training in Pune and at the same time Umran Malik, Sakariya, and Sen are already playing in the Irani trophy.

Apart from Mohammed, Siraj and Shreyas Iyer are also expected to join the team in Brisbane. Both the players are part of India’s squad for the 3-match ODI series against South Africa.

As we know India is struggling with their pace bowlers and death overs. Jasprit Bumrah is almost out from the T20 World Cup due to a back fracture, on the other hand, Mohammed Shami who is among the reserves for the T20 World Cup has recently come out from Covid 19. Deepak Chahar was also out from the team due to a severe injury and now playing for the team in the ongoing T20 series against South Africa.

India will start its World Cup campaign on 23rd October when the team will clash with the arch-rivals Pakistan at Melbourne Cricket Ground.

Follow For More Sports Updates and If You are a Sports Fantasy Fan, Download Our Mobile App