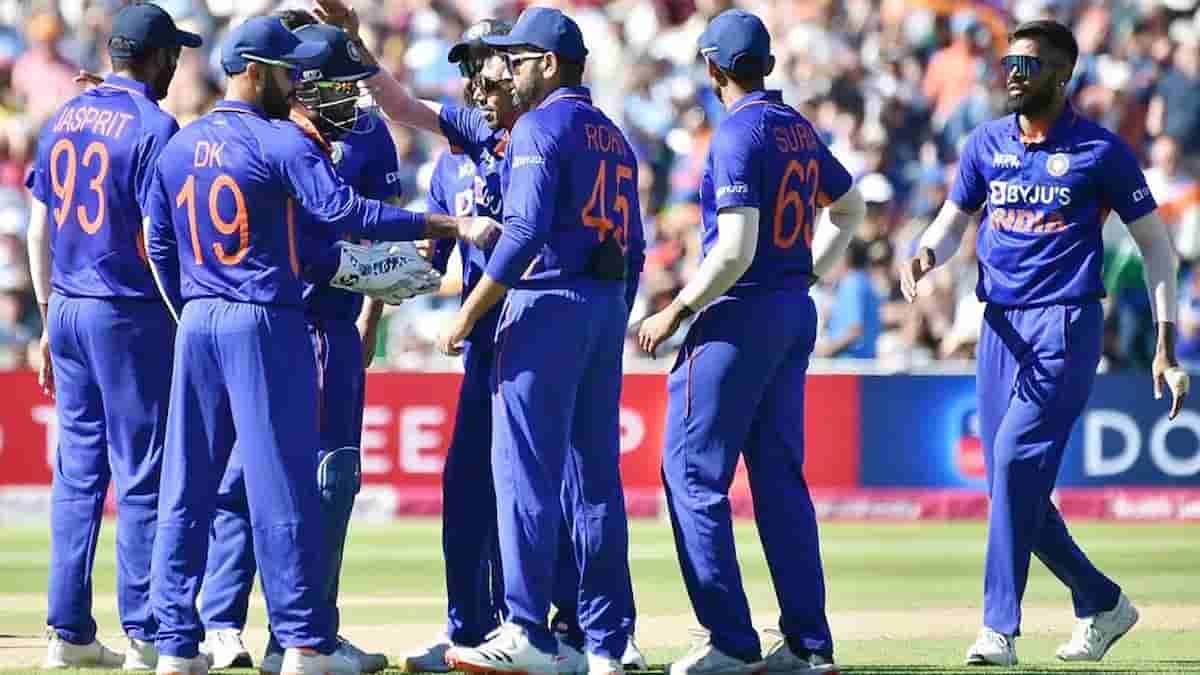 Indian team has been going through some big experiments past two or three months now. The team has tried different combinations for different matches in preparation for upcoming big tournaments. The addition of Dinesh Karthik to the team has already sparked a big debate as to who will be the top choice for the wicketkeeping position in the team. Constant comparisons have been going on between Rishabh Pant and Dinesh Karthik as to who is fitted more for the Indian team.

Rishabh Pant has been in red hot form in the ODIs and Test formats but his form in the T20Is is shaky. On the other hand, Karthik has just risen up to the big scene since his superlative performance in the IPL 2022. He has been in good rhythm ever since he made his comeback to the Indian team. In the past two months whatever games he has played for India, he has won some games singlehandedly. He has been touted as the finisher the Indian team has been looking for.

“We don’t think on those lines. We as individuals always want to give our 100 percent to the team. Rest depends on the coach and the captain and how the team could get an advantage from that,” Pant said.

Meanwhile, both players feature in the Indian team squad for Asia Cup 2022. It would be now interesting to see who among Pant and Karthik feature in the final XI of the team.

India will be playing their first game of the Asia Cup against arch-rivals Pakistan on 28th August 2022.