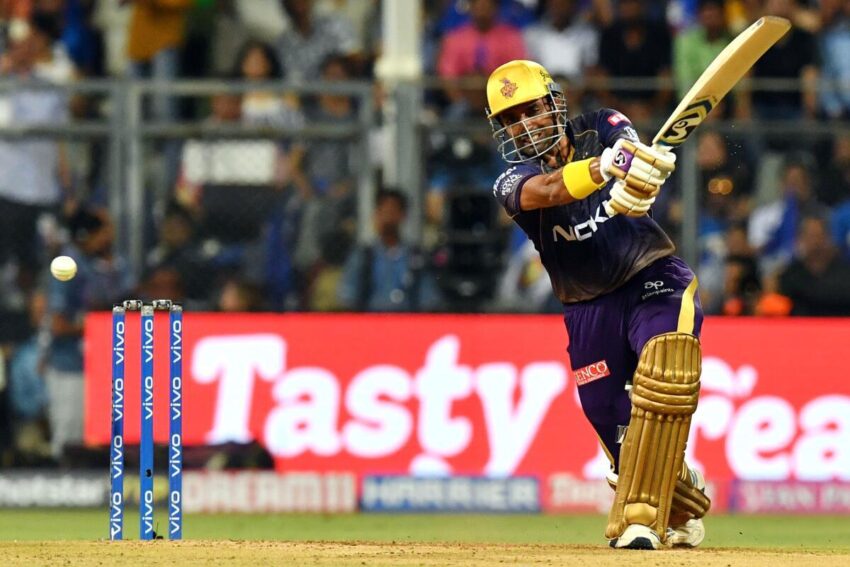 Robin Uthappa has finally announced his retirement after being dropped from the Indian team after just 46 ODIs and 17 T20I matches.

Despite only being there for a brief amount of time, Uthappa changed himself into a household name with the help of his IPL and other domestic cricket ventures. He is known for being one of the fiercest on the field and being the best man you can encounter off the field.

A true gentleman as he was Uthappa may not have many accolades in the ‘Blue’, he shared many special moment when Indian side was emerging under our former skipper, Mahendra Singh Dhoni. He was part of the 2007 T20 World Cup winning team and played some fabulous innings during the course of the tournament.

In the blues he was also a part and witness of the history as he shared the crease with standing Indian skipper Rohit Sharma when he made the record 264 against Sri Lanka.

Uthappa also had his fair share in the IPL as he played for 6 teams in 205 matches scoring 4952 runs with an average of 27.5 and strike rate of 130. He spent his prime with the Kolkata Knight Riders and took them to two IPL titles in 2012 and 2014. In 2014 he won the orange cap for scoring dominating 660 runs in the season doing smooth operations while opening alongside skipper Gautam Gambhir.

For the last two years, Robin has been in the Yellow Army of CSK as he was bought by the team in 2021 for 3 crores and 2 crores for the year 2022. He scored valuable runs and was part of the regular starting 11 for CSK.

Robin Uthappa is one of the greatest to ever hold a cricket bat and that is a fact which cannot be moulded in any other form. But, as all good trips, this also had to reach its destination one day and so it has.

Uthappa announced his retirement from all forms of Indian cricket on his social media accounts sharing a 2 page letter for his fans and a caption to top it off thanking the BCCI and Karnataka State for letting him serve the gentlemen’s game.

It has been my greatest honour to represent my country and my state, Karnataka. However, all good things must come to an end, and with a grateful heart, I have decided to retire from all forms of Indian cricket.

Thank you all ❤️ pic.twitter.com/GvWrIx2NRs

He said, “It has been my greatest honour to represent my country and my state, Karnataka. However, all good things must come to an end, and with a grateful heart, I have decided to retire from all forms of Indian cricket.”

He shared the photo from the legendary bowl out against Pakistan in the 2007 T20 World Cup marking his glory days and finally capping it off in style.