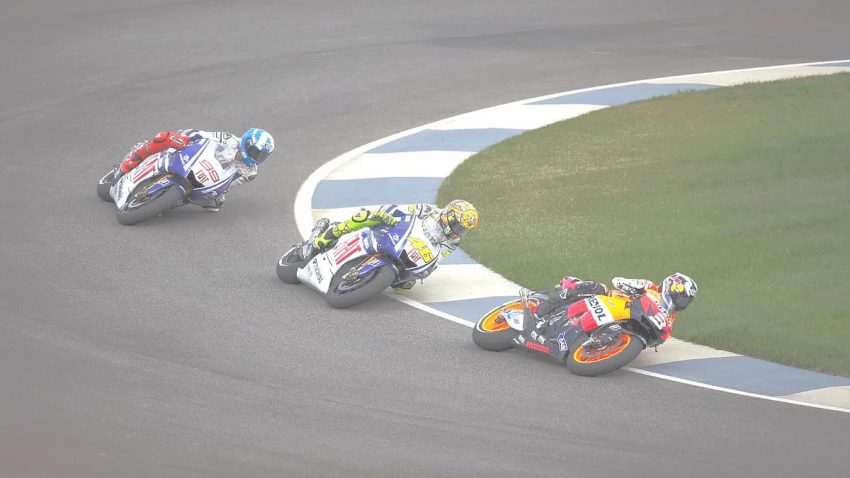 New Delhi: Motor racing is coming back to India. In an early press conference, it was confirmed that India will host a MotoGP race in the legendary Gautam Buddh Circuit in Greater Noida.

Provisional dates for the big return are set from September 22 – 24.

It was an occasion as the Grand Prix racing is returning to the Buddh circuit after 9 years. Formula 1 before this came to the country in 2011 as Red Bull and Sebastian Vettel win every single race (3) held on the circuit.

After India’s inclusion, It was the 31st new venue for two-wheeler racing. The CEO of Dorna, a major shareholder in the Moto GP racing federation visited and signed a seven-year MOU in which every year confirmation is not given seeing the nature of the calendar.

“We’re very proud to announce that Buddh International Circuit will be held as part of the 2023 calendar. We have a lot of fans in India and we’re excited to be able to bring the sport to them.”

“India is also a ke market for the motorcycle industry and therefore, by extension, for MotoGP as the pinnacle of the two-wheeled world. We very much look forward to racing at Buddh International Circuit and can’t wait to welcome the fans through the gates to see this incredible sport in person.”

UP CM Yogi Adityanath added to Dorna’s CEO, “it’s a matter of great pride for Uttar Pradesh to host such a global event. Our government will provide full support to MotoGP Bharat.”