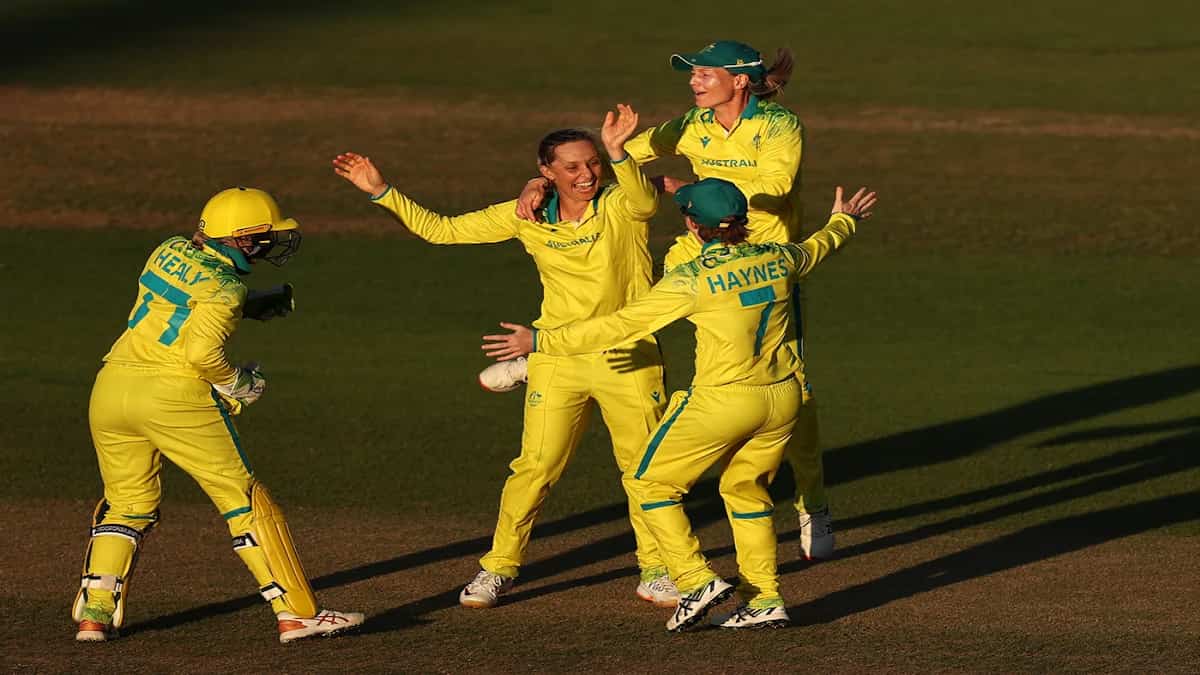 Australian women beat Indian women by nine runs to win the historic Gold Medal in the final of this event. Beth Mooney proved to be a hero for Australia as she played an astonishing inning of 61 runs and helped her team post a competitive total. Ashleigh Gardner then bowled a great spell to help her team defend the total to win this match.

Earlier, Australian women won the toss and opted to bat first in the all-important final. Renuka Singh got an early wicket as she dismissed Alyssa Healy for just 7 runs. Beth Mooney and Meg Lanning then steered the Australian innings out of trouble as they put on 74 runs stand for the second wicket.

Ashleigh Gardner and Rachael Haynes played short cameos in the end as Australia set India a target of 162 runs to get the gold medal.

Chasing a target of 162 runs, India got off to a horrible start as they lost both their openers cheaply inside the first three overs. Then Harmanpreet Kaur came to the crease and along with Jemimah Rodrigues, she steered the Indian chase. Both the players added 96 runs for the third wicket as the team looked set for a historic win till the time this partnership was going.

Megan Schutt then broke the partnership as she clean bowled Jemimah to open a door for her team’s victory. Ashleigh Gardner created havoc in the middle as she got the wicket of Harmanpreet and Pooja Vastrakar off consecutive deliveries. Harman played a good inning of 65 runs of just 43 deliveries before getting out.

As the match went till the last over Australian women held their nerves as they won a historic gold medal by defeating Indian women by nine runs. Indian women would surely take this as a missed chance as they were so close to a gold medal triumph.