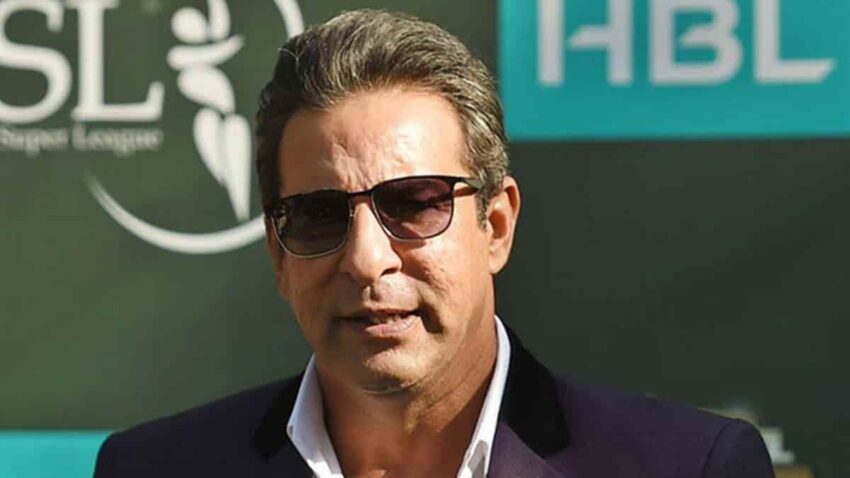 Former Pakistan skipper and World Cup winner of 1992, Wasim Akram revealed his favorite Indian player ahead of the IND vs PAK match in a pre-match discussion. Akram advised the men in green to follow the blues and play their fearless brand of cricket in the charge of Rohit Sharma.

In a discussion ahead of the match, Akram made his point on how Hardik Pandya constructed and won the match against the nemesis Pakistan team the previous week at the same venue in Dubai. He called the all-rounder his favorite player in the shortest format at the moment and advised the Pakistan team to take notes from him.

“Mujhe ye ladka bada pasand hai (I like Hardik Pandya a lot), especially in the T201 format. Because he is a proper all-rounder. Like Pakistan has Shadab Khan. Talking about Hardik, he has pace (clocks 140 kmph) and he is also an electrifying fielder. When it comes to his batting, he is fearless. I hope I am wrong, but Pakistan needs to get out of a losing mindset. Maybe it is because of us as we make memes on social media. That’s not fair,” Akram revealed on Cricket Social during an interview discussion.

He also gave Babar Azam-led Pakistan team to take bold decisions on the ground and follow team India in this regard. Rohit Sharma makes decisions that are worth learning.

He added, “Being a Pakistan, I want Pakistan to win but Team India is coming to the match after a win. Team India is high on confidence after their recent successes. They also have Ravindra Jadeja injured, he has returned home. Axar Patel has replaced him. Jadeja was the main player of the Indian team. He and Pandya won the match for India last time. India also promoted Jadeja at the time. That’s why Pakistan needs few risks while playing T201 cricket.”: Akram added.