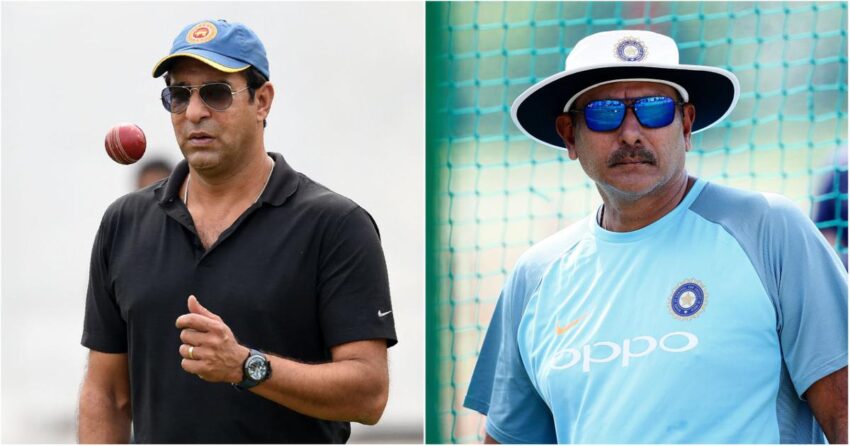 After India’s loss by 6 wickets in the super 4 match against Sri Lanka yesterday, the Whole cricketing world is in disbelief how India arrived at this point where they didn’t have enough pacers to bowl in the death overs.

The Indian side selected three specialist pacers in the form of Avesh Khan, Arshdeep Singh, and Bhuvneshwar Kumar with Hardik Pandya acting as the fourth bowling option pacer.

After Avesh Khan was found sick he was sent to recover leaving India with just two specialist pacers. Dinesh Karthik was dropped for Rishabh Pant and Deepak Hooda got a place for Ravindra Jadeja in the match against Pakistan. Hooda hasn’t been used as a bowler since his selection and Karthik was still on the bench for the match against Sri Lanka.

Ravichandran Ashwin got a place in the team putting Ravi Bishnoi out of the squad just after one match and still, India lost both the matches of Super 4 in the last overs.

Bhuvneshwar leaked some runs in both the match in the 19th over leaving Arshdeep to defend 7 and 8 runs in the final over. He tried with all his might but fell short to defend in both matches.

While talking in the post-match former India coach Ravi Shastri and Wasim Akram were baffled by the team selection from India as they both pointed out the mishap selectors did while not selecting Mohammad Shami even as a backup for similar situations.

Shastri was very animated while talking about the matter on Star Sports when he said, “When you need to win, you got to prepare better. I think the selection could have been better, especially for the fast bowlers. You know the conditions here. There’s not much in it for the spinner. I was quite surprised that you came here with just four fast bowlers (including Hardik). You needed that extra one… someone like Mohammed Shami sitting at home and cooling his heels baffles me. After the IPL he had, for him not to be able to make the cut is… Obviously, I’m seeing something different.”

Shami had an excellent bowling outing in the IPL 2022 edition where he was part of the winning outfit under Hardik Pandya and Ashish Nehra as skipper and coach. It was heavily anticipated that Shami will make a return in the Asia Cup and will continue his form in the upcoming T20 World Cup.

Wasim Akram was among the men who were deeply disappointed by Shami not being in the Indias Asia Cup squad and asked Shastri a relevant question among the lines, “Does a coach have input in selecting the team?”

Ravi Bhai replied accordingly saying, “He does. He’s not part of the selection. he can contribute by saying ‘this is the combination we want then it’s up to the captain in the meeting to take that forward. When I say planning… There should have been one extra fast bowler. One spinner less in the 15-16. You don’t wanna be caught situation where one guy has a fever and then you have no one else to play with. You have to play another spinner which can be embarrassing in the end.”