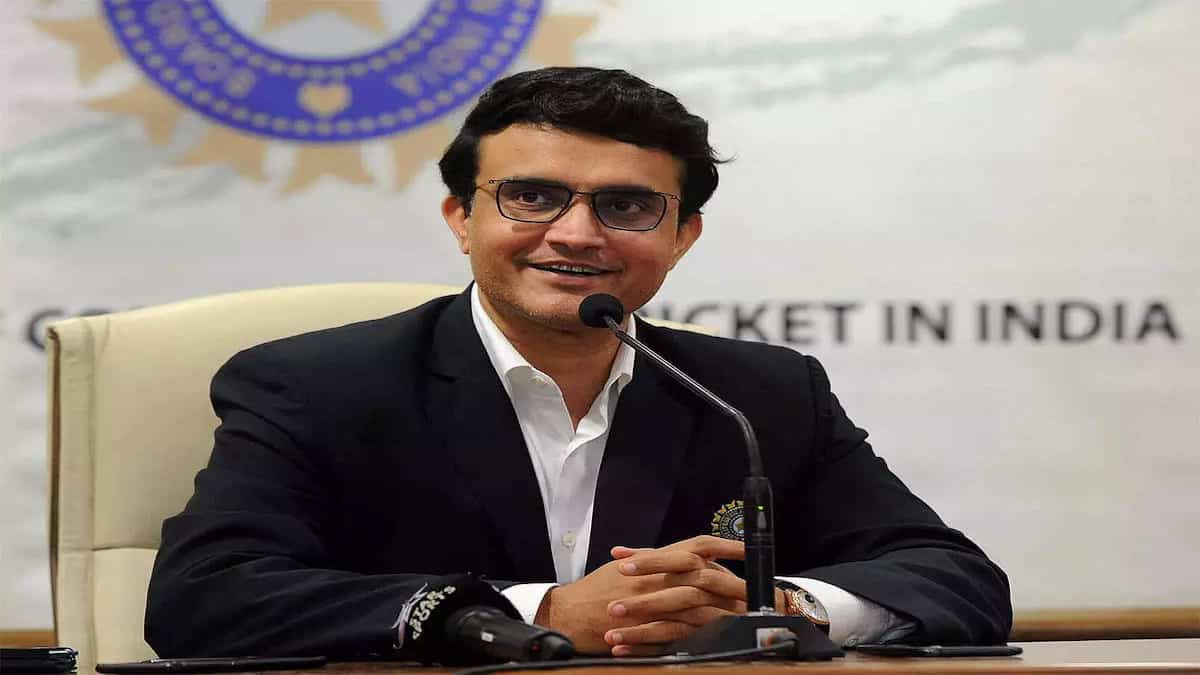 Rohit Sharma will be leading India in their first game of the Asia Cup 2022 against old nemesis Pakistan. The two cricketing giants will collide at Dubai International Stadium on August 28. BCCI President and Former Indian Captain, Mr. Ganguly has his say before the financial blockbuster of the Cricketing World.

India will take on Pakistan first time after their heartbreaking loss by 10 wickets at T20I World Cup, 2021. India still has a small opponent in the form of Zimbabwe and then they are clear to go for the kill in Dubai under the captaincy of Rohit Sharma.

Dada on the other hand toned down the hype in a chat with India Today stating it’s just another match and Team India Should instead focus on winning the title for the 8th time.

“I am seeing it as the Asia Cup. I do not see any tournament like India vs Pakistan. When I used to be in my playing days, India vs Pakistan was just another match for me. I always looked to win the tournament. India is a good team and they have done very well in recent times hopefully, the team will give a good performance in the Asia Cup as well,” he said.

India has played Pakistan 14 times in the Asia Cup and has been victorious in 8 of those encounters. Pakistan has won over India 5 times in the tournament with the last Indian loss being in Mirpur, Bangladesh in 2014.

This statement from Ganguly makes it very clear that the approach India is having right now is that of a focused Hunter that has his eyes set on the prize. Asia Cup and the upcoming T20I World Cup in Australia in the next 2-3 months will be the focus of the Indian Cricket Team