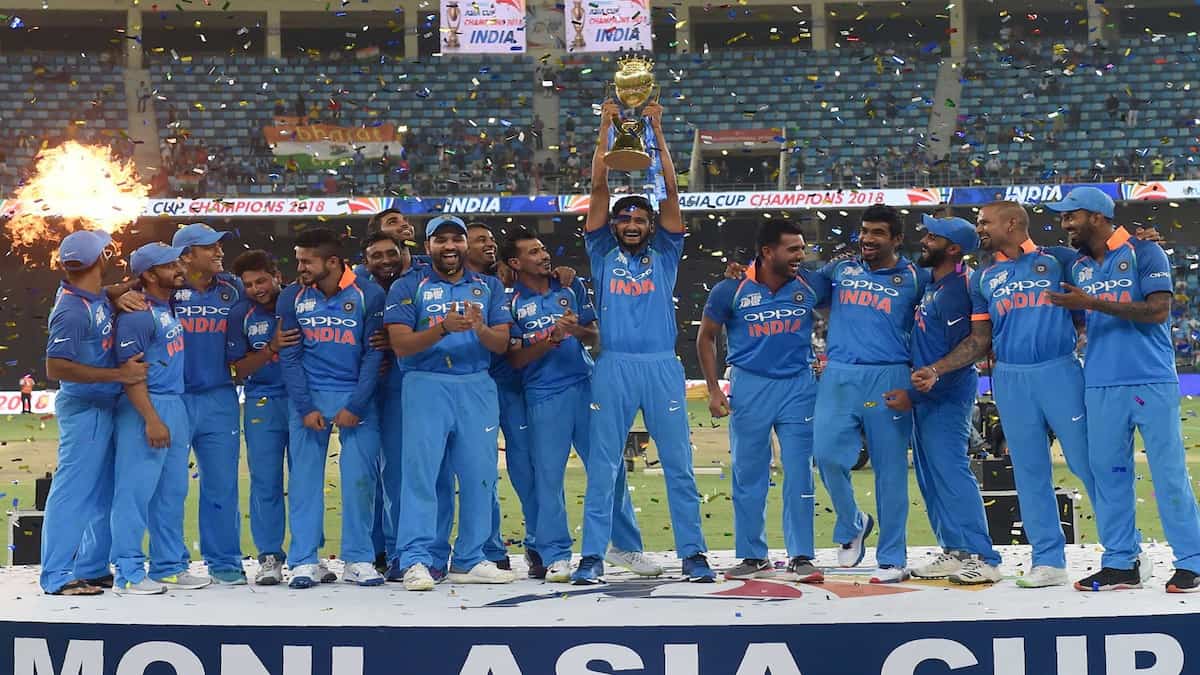 Virat Kohli who has been on break since last month returned to the side. Kohli had taken a break last month owing to his poor form hoping to get refreshed for big tournaments. KL Rahul also made the comeback to the team after having been out of action since February due to injury. He was expected to be picked for the West Indies tour but he got covid and missed the tour.

Meanwhile, India picked a balanced squad to be led by Rohit Sharma. KL Rahul has been named as the vice-captain of the team. The team consists of a good blend of youth and experience as they will be looking to defend their title having won the last edition in 2018.

India has added Arshdeep Singh and Avesh Khan to the fast-bowling attack with Bhuvneshwar Kumar leading the pack. The squad also bolsters a strong spin attack comprising Yuzvendra Chahal, Ravi Bishnoi, and Ravichandran Ashwin. Hardik Pandya and Ravindra Jadeja are the all-rounders in the team for the big tournament.

The team’s batting unit looks settled as it consists of a good blend of youth and experience. Rohit Sharma and KL Rahul will be the openers for India with Virat Kohli, Deepak Hooda, and Suryakumar Yadav handling the middle order. Rishabh Pant and Dinesh Karthik are the two wicket-keepers who have been included in the team. It will be interesting to see who among the two will get the chance to feature in playing XI in the big tournament.

Earlier, India suffered a big blow as Jasprit Bumrah was ruled out from the squad due to a back injury. He was expected to be back for Asia Cup after having rested for the West Indies tour, but he picked an unfortunate injury that ruled him out from the big ticket championship.

India will start the tournament with a big ticket game, as they will be facing arch-rivals Pakistan on 28th August.