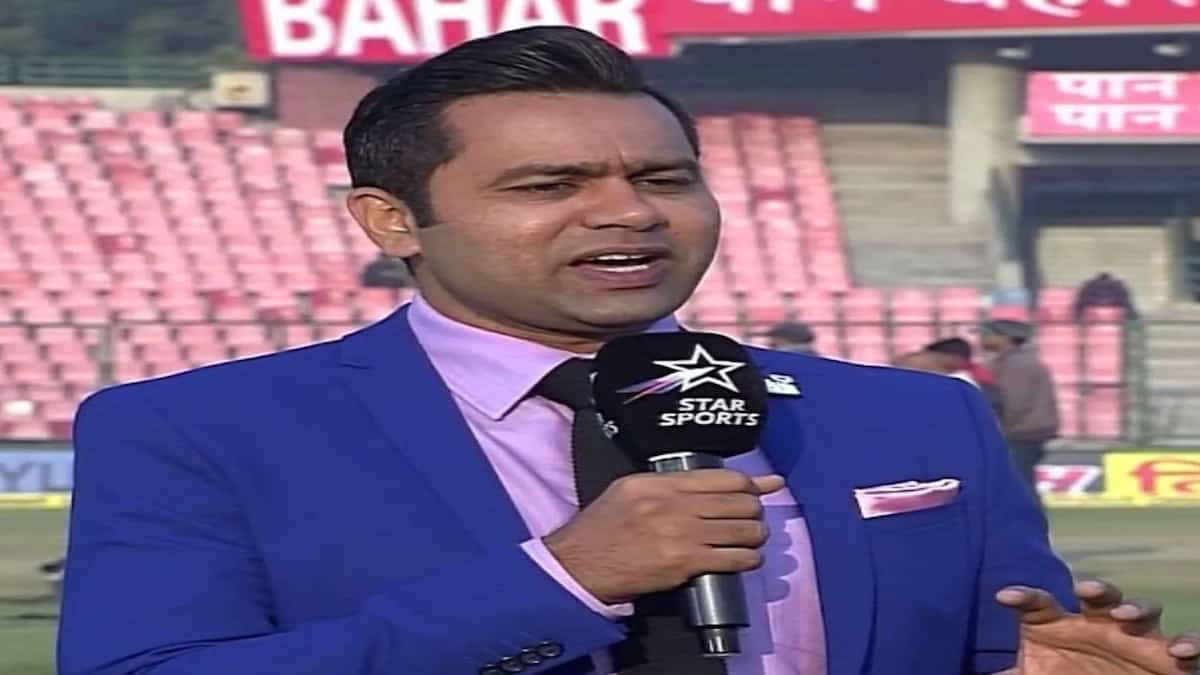 Indian squad for Asia Cup 2022 has been announced. The Indian selection panel picked a strong 15- member squad to be led by Rohit Sharma. KL Rahul who is making a comeback after being out of action since February this year has been named the vice-captain of the team.

Former Indian opener Akash Chopra has put forth his views on the Indian team squad picked for the Asia Cup 2022. Akash felt disappointed over the non-selection of Ishan Kishan into the Indian team. He was of the view that Ishan hasn’t done much wrong and that he couldn’t be considered even for backup.

Notably, the Indian team has three backups also in the squad including Shreyas Iyer, Deepak Chahar, and Axar Patel.

“There are three reserve players – Deepak Chahar, Shreyas Iyer, and Axar Patel are there in that – but what about poor Ishan Kishan? Ishan Kishan was there in your last World Cup squad and he has played the most T20 matches as an opener after that,” Chopra said in a video on his youtube channel.

Akash was also critical about Kuldeep Yadav not being picked into the squad. He was of the view that two-leg spinners can’t be fielded in a game and also Chahal might not get dropped from the playing XI then the combination of Kulcha could have worked wonders in such a case.

“You all know my love for Ravi Bishnoi but there was a case for Kuldeep Yadav. The moment you have two leg-spinners in the squad, it means there are thoughts in your mind that you can probably field both of them together because you will not drop Yuzi (Chahal) and play someone. Then Kulcha could have played,” the former Indian opener added.

India is scheduled to play their first game in the Asia Cup on 28th August against Pakistan. This contest would be a great battle as India would look to avenge the defeat they faced against Pakistan in the T20I world cup last year.